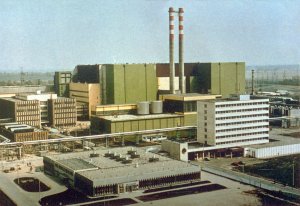 Rosatom is to set-up two reactors in Hungary at the Paks nuclear power plant. The Hungarian Government has confirmed the contract, which will involve units 5 and 6 being constructed at the plant.

The units will house Rosatom’s VVER-1200 nuclear reactors, and are expected to each have a generation capacity of 1,200 MW.

Russia’s state-run nuclear corporation had already supported the project with an $11bn loan.