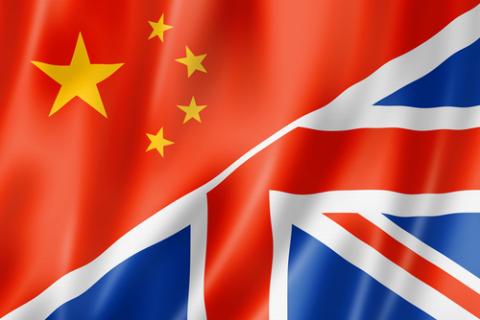 A report by London-based Centre for Economics and Business Research and the law firm Pinsent Masons suggests that China will invest over à‚£105bn in UK infrastructure over the next ten years, with much of that investment dedicated to energy.

Beijing is motivated in finding secure portfolios for outbound investment, according to the report, however obstacles remain.

Richard Laudy, a partner at Pinsent Masons, described the prospect of greater Chinese investment as a “game changer” for the UK, telling the FT: “We expect this to be the beginning of a major trend as a trickle of Chinese investment turns into a wave over the coming decade.”

The UK government has had difficulty in getting Chinese firms to invest in new build as they prefer to deal in enterprises with active and safe returns.

China General Nuclear Power Corp is expected to take a minority stake in the EDF nuclear power project at Hinkley Point, although the final agreement has not been signed. This project would represent real progress for Chinese power generation investment in Britain.

Meanwhile Chinese wind turbine technology has not attracted UK financial backing because of its short track record. There are also concerns that Chinese engineering qualifications may not be recognised in the UK.

As a result, Chinese companies are more likely to form partnerships with UK companies as a route into the European market.