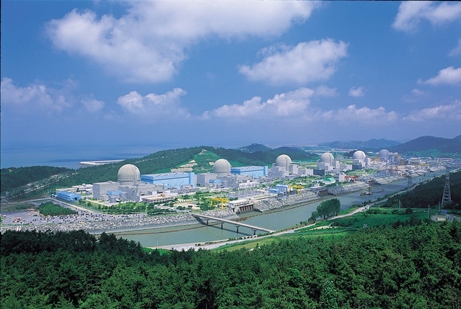 Nuclear power is set to be around 29 per cent of South Korea’s energy mix by 2035 according to a draft long term energy plan submitted to the government by the ministry of trade this week.

Previous plans had estimated that figure to be 41 per cent but recent scandals have dogged the sector in Korea, reducing nuclear’s influence.

The plan states that the government “recognises” the role of nuclear power but also says it plans to reduce power demand over the period to 2035. It says it wishes to avoid either an “excessive expansion” or a “sudden collapse” of the country’s nuclear capacity. Korea’s 23 nuclear reactors currently account for some 22 per cent of the country’s generation capacity, and 29 per cent of its electricity output.

Over the past year Korea’s nuclear sector has had to weather scandals related to falsification of documentation relating to various components, which have led to the temporary shutdowns of several reactors for investigations and replacements of the affected components.

In late Autumn Cho Seok, the chief of Korea Hydro and Nuclear Power acknowledged that the sector was facing crisis and announced reforms in corporate culture in an effort to regain public confidence.