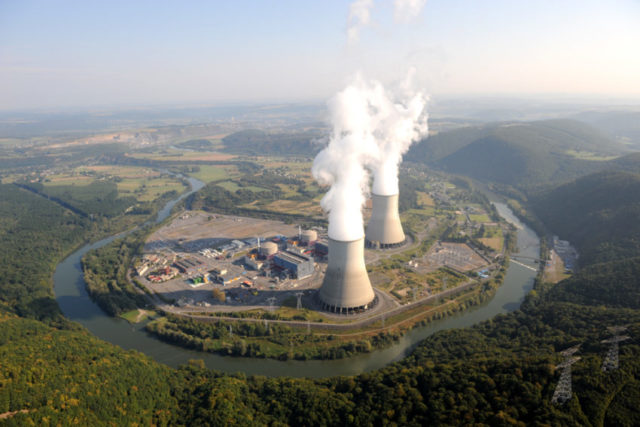 Ferreira addressed a small group of journalists ahead of the Commission’s college meeting, saying: “Nuclear energy is excluded from the Just Transition Mechanism.”

EU leaders met in December and agreed to a mutual objective to achieve climate neutrality by the middle of the century.

The commission approved a provision whereby member countries hold the right to decide their own energy mix, including nuclear, which was in part intended to convince Hungary and Czech Republic to sign up. Poland has refused to join, stating the need for more EU funding in order to phase out the use of coal.

The Just Transition Fund is intended to lend support to countries most affected by the transition to a “green” European economy.

Ferreira noted that “no country or region” will be marginalized but the focus will be on those regions facing the greatest challenges and take into account the relative prosperity of the member country, and the level of greenhouse gas emissions generated by the industry in that country compared to the European average.

“One thing is the needs of a country and another thing is the capacity that the country has, both from the past but also at the moment, to solve its own problem without any specific help,” she said.

Access to the fund will, however, take planning. “Member states will have to make a transition plan for these regions that is coherent with the national plan,” Ferreira explained.

“We are convinced that with the right means and the right plans, we can make progress also in relation to these individual compromises from different member states,” referring to the next summit in June, where EU leaders should reassess the 2050 commitment.