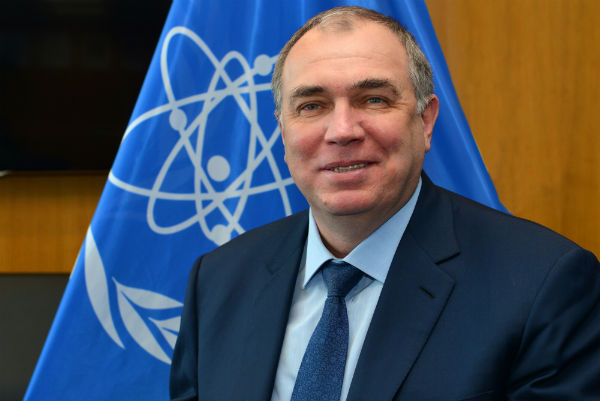 The International Atomic Energy Agency has released a study showing the upward trend in nuclear power capacity is continuing, but at a reduced rate.

The sector, facing completion from low fossil fuel prices and renewable energy sources, will grow at a lesser rate than projected under previous IAEA reports.

Each year in Energy, Electricity and Nuclear Power Estimates for the Period up to 2050, the IAEA presents its projections of the world’s nuclear power generating capacity. The publication is now in its 36th edition.
IAEA Deputy Director General Mikhail Chudakov, Head of the Department of Nuclear Energy said, “With populations and demand for electricity growing, nuclear power can help ensure reliable and secure energy supplies while reducing greenhouse gas emissions. In other words, nuclear power can help lift millions of people out of energy poverty while also combatting climate change.”

In a trend that has persisted since the Fukushima incident five years ago, nuclear power generating capacity is projected to expand by between 1.9-56 per cent by 2030, compared with the previous estimate of between 2.4 per cent and 68 per cent from last year. Uncertainty related to energy policy, licence renewals, shutdowns and future constructions accounts for the wide range. The projections from 2030 to 2050 involve greater degrees of uncertainty.

Developed by world experts who gather each spring at the IAEA, the projections take into account developments through April 2016. The low case, designed to produce “conservative but plausible” estimates, assumes a continuation of current market, technology and resource trends with few changes to policies affecting nuclear power. The high case assumes current rates of economic and electricity demand growth, particularly in Asia, will continue.

Over the short term, several factors are weighing on the growth prospects of nuclear power. These factors include low prices for natural gas, falling costs for renewables, lack of market signals for low-carbon energy, and a sluggish global economy. Heightened safety requirements introduced after the Fukushima accident and the deployment of next generation technologies with advanced safety systems have also contributed to delays.

The Far East and India are expected to be regions exhibiting growth for the sector with Western Europe and the US continuing to show decline.