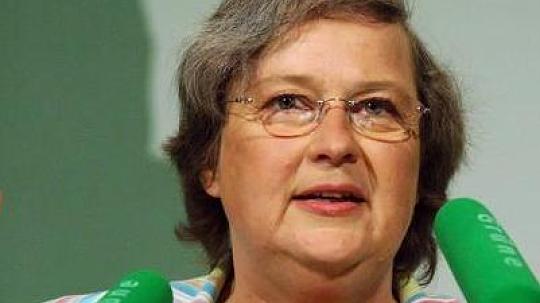 The possibility of a state-sponsored public foundation or ‘bad bank’ being set up to facilitate nuclear decommissioning may have been ruled out by government leaders in Germany this week, but the Bundestag saw fresh debate on the subject.
Barbel Hohn
The idea would mean utilities handing over responsibility for decommissioning Germany’s nuclear power plants to a new public foundation where taxpayers would assume liability.
While man politicians are aware that taking on risks for the utilities would be unpopular, the debate has been prompted by concern that the companies’ reserves may prove insufficient.

Bärbel Höhn, chairwoman of the environment committee in the German parliament, said: “I’m worried that sooner or later a major energy provider will go bankrupt and then the reserves will no longer be available for the decommissioning of nuclear power plants.”

The idea also drew a cautious welcome from Volker Bouffier, minister-president of the federal state of Hesse, who said that while taxpayers should not assume full responsibility: “We cannot wait until the companies go bankrupt.”