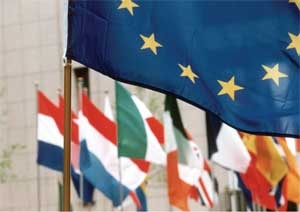 The German Federal Statistical Office (destatis) has presented new data focusing on the dependence of the EU Member States on foreign energy imports in 2012.

Highlights include: 17 of 28 of the EU Member States met over half of their requirements on energy  by imports. On average the import percentage in the EU is 53.4 per cent.

Malta tops the eurostat list, having to import 100 per cent of its energy, followed by Luxemburg (97.4 per cent) and Cyprus (97 per cent). Germany’s energy import dependence was 61.1%. Denmark was the only a net exporter of energy, with a negative import energy dependence of -3.4.

Meanwhile the Working Group Energy Balances agency released further data on the structure of the primary energy consumption, its development, and generation of energy in Germany in 2013.