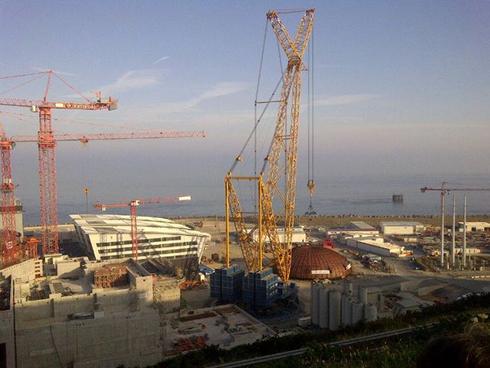 Areva has suffered the latest in a sequence of setbacks with the news that flawed steel has been discovered in a crucial part of the nuclear reactor being developed at Flamanville, France.

The country’s nuclear safety regulator made the announcement that steel in the reactor vessel, showed high carbon content, leading to lower mechanical strength. The vessel has already been installed on the site, according to a spokesman for state-controlled power utility Electricité de France SA, which commissioned the reactor.

It is yet another blow for the company who have reported four consecutive annual losses caused by bad investment decisions, costly delays in the construction of reactors such as the one at Flamanville and another in Finland.

Areva will carry out further tests on the reactor this month. The results of those tests will be released in October, French Energy Minister Segolene Royal said.

The Flamanville project has not been without its own complications to this point. EDF recently estimated that its construction costs had climbed to €8bn from an original estimate of €3.3bn.

The French regulator said it would forward the report on the vessel’s flaws to countries with similar projects. Areva is currently building a reactor of the same design in Olkiluoto, Finland. That too is also suffering massive delays and cost overruns.

An Areva spokeswoman said the vessel is installed in the Finland project and that the country’s regulator has approved the parts there.