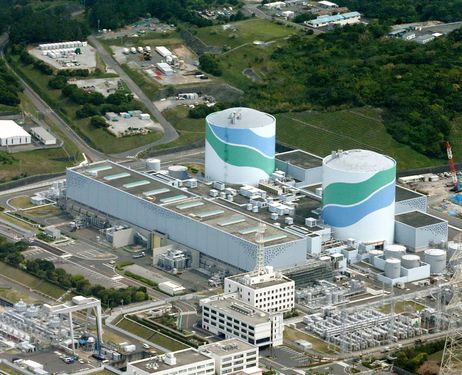 According to reports, operator Kyushu Electric Power has failed to submit detailed documentation on planned safety features at the 1780 MW pressurized water reactor plant. The documentation is required by Japan’s Nuclear Regulation Authority (NRA) before the approval process can proceed.

“There is much more to do than we originally expected, and it’s taking a lot of time,” Akira Nakamura, a managing executive officer at Kyushu Electric Power, told newspaper the Asahi Shimbun. The documentation could stretch to tens of thousands of pages according to reports. It was originally planned to be delivered in May, but could now be delayed until October.

While the plant was expected to restart this autumn, commentators now say it probably will not come online until 2015. The NRA’s final discussions are to be pushed back, and once it issues its approval the government has said there will be an additional consultation with the local community.

The Sendai plant, located in Kagoshima Prefecture, was the first Japanese nuclear facility to meet the NRA’s stricter safety standards, imposed after the Fukishima disaster. All of Japan’s nuclear reactors are currently shut down pending NRA approval to restart.