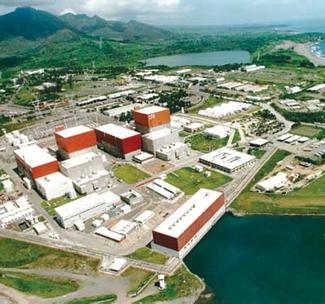 Mexico‘s Laguna Verde nuclear power plant has seen the successful completion of $605m worth of upgrades.

Iberdrola Ingenieria were awarded the contract in 2007 and as a result of the work the Veracruz-state-located plant has increased capacity to 1640 MW.
The company has replaced all equipment of units 1 and 2 with the latest generation of machines, thus enabling the nuclear power plant to operate at 120 per cent efficiency.

The upgrade will extend the design lifetime of the Laguna Verde station, which is operated by the Mexican state-owned Comisiàƒ³n Federal de Electricidad (CFE).