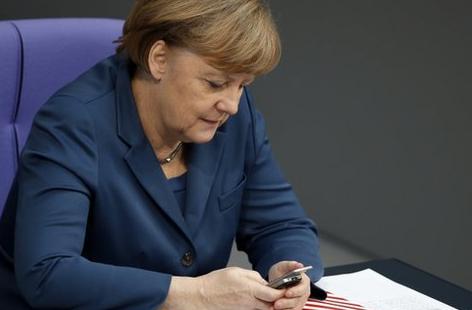 Chancellor Angela Merkel has ruled out the possibility of utilities handing over responsibility for decommissioning Germany’s nuclear power plants to a new public foundation where taxpayers would assume liability.

“I am against shifting risks onto the state and taxpayers,” she told the Frankfurter Allgemeine Zeitung. “In principle, it must remain the case that companies bear the responsibility for the disposal of nuclear waste. Provisions are built up for that,” Merkel said, adding that her government “will not take part in a one-sided transfer of the risks”.

Reuters had quoted undisclosed sources from energy utilities as being in favour of the move, which would see the foundation use provisions earmarked by the nuclear plant operators, but also take on the risk of unforeseen extra costs, effectively capping the utilities’ liability.

One of the sources had told Reuters that, if responsibility for the decommissioning was taken over by the state, the utilities might be willing to drop their legal claims against the government for compensation for having to shut the plants.

The four operators of nuclear plants in Germany – the German firms E.ON, RWE and EnBW, and Sweden’s Vattenfall – have set aside total provisions of around $50bn for the dismantling of the plants and the disposal of nuclear waste.