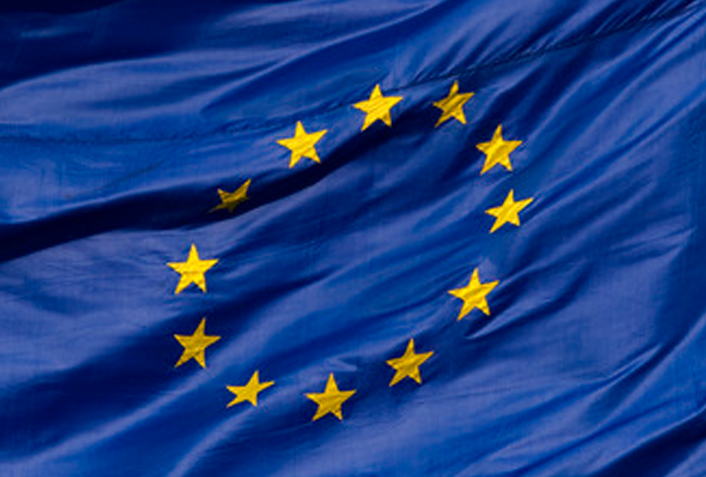 The British and Czech governments are arguing for a ‘light touch’ approach to European Union climate goals, in order to enable nuclear power to play more of a part.

That is the substance of a leaked document from online blogger Alice Stollmeyer produced this week which indicates that both countries would prefer if national governments are left to decide how energy goals are reached for 2030.

Both are urging Brussels to support member states that want to invest in nuclear energy or underground storage of carbon, instead of in renewable energy sources, according to the document.

In October 2014, government leaders agreed in Brussels that the EU would reduce its emission of greenhouse gases by at least 40 per cent by 2030, compared to 1990 levels.

The EU Observer site says the non-paper calls on the commission to come up with a proposal for the governance system that will “focus on the EU’s collective progress towards EU energy goals à¢€¦ rather than focussing on details of implementation at national level”.

The document asks the commission to “be light touch and non-legislative so as to respect member state flexibility over its choice of measures and technologies”.

The paper wants the commission to come forward with “a new CCS strategy for Europe as early as possible”.

While the EU has the power to co-legislate policies that combat climate change, nations still have complete sovereignty over deciding their “energy mix”.

The UK and Czech Republic are below the EU’s average share of renewable energy, with 4.2 and 11.2 per cent, respectively, compared to the EU’s average of 14.1 per cent in 2012, according to Eurostat.