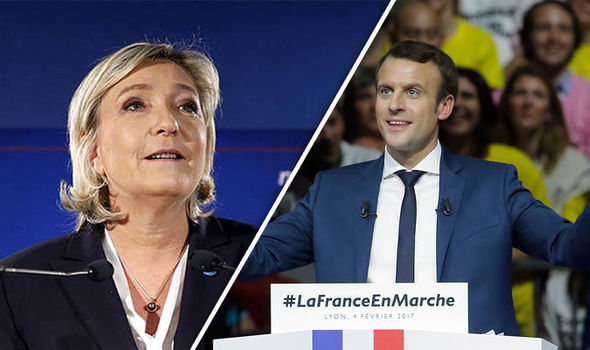 Le Pen’s energy adviser told media on Friday, that in the event of being elected, the party would examine any clauses that would facilitate a potential withdrawal from the nuclear power project.
“We will respect the commitment of the French state, but if clauses in the contract allow an exit from this project, we will study them,” Philippe Murer, Le Pen’s adviser on energy and environmental matters, said.

The National Front “was fundamentally against the project,”à‚ which is diverting the state-controlled utility’s resources at a time when it needs to increase spending to support the struggling nuclear industry at home, extend the lifetime of its ageing domestic atomic plants, and complete a new reactor at Flamanville, in western France, Murer added.

Opinion polls are divided on the likely winner of the election, with favourite Emmanuel Macron in favour of continuing with Hinkley’s development, saying it is key for EDF and France’s nuclear industry.