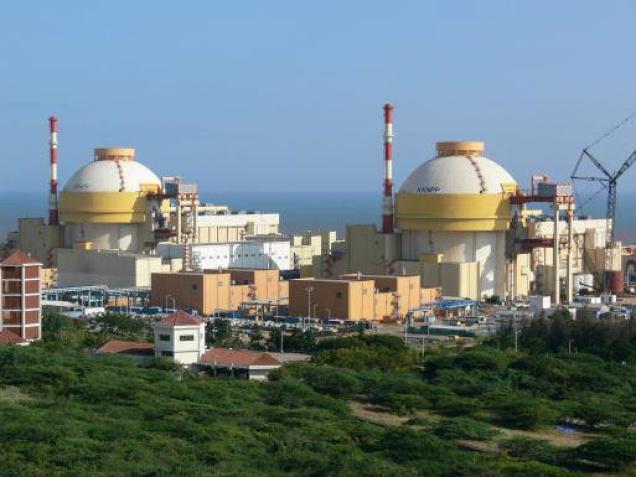 R S Sundar, the plant’s site director, described the problem at the time as “a minor steam leak in the feed water system in the turbine building from a 14 mm impulse line”.

The 1 GW plant, located in Tamil Nadu state, was restarted on Sunday evening, according to an announcement from grid operator Power System Operation Corporation Ltd (POSOCO).

The grid operator added that the plant’s peak generation on Sunday was 413 MW at 10:41 pm, with an average generation of 5 MW for the day.

The restart had been scheduled for 7 February but was delayed.

The plant’s first reactor came online in 2014, with further units under construction by Nuclear Power Corporation of India Ltd (NPCIL) and Russia’s Rosatom. Originally scheduled for commissioning in 2007, the project has been riddled with delays and cost overruns.