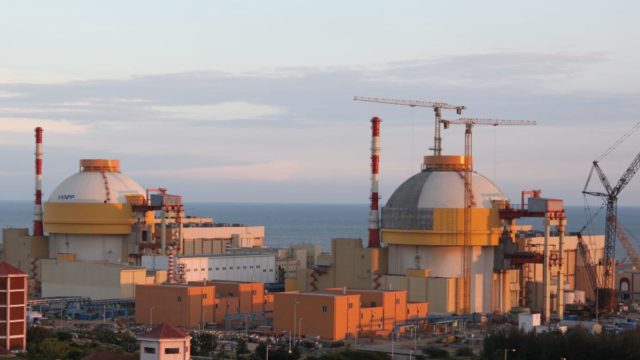 The Nuclear Power Corporation of India (NPCIL) has issued a statement confirming the presence of malware in its system at the Kudankulam nuclear plant.

The NPCIL said “identification of malware in NPCIL system was correct” but the affected system was not connected to the main plant system.

In a statement however, the power plant, located off the Bay of Bengal in Tamil Nadu’s Tirunelveli district, denied the reports and said both the reactors were functional at the moment.

“The matter was conveyed by CERT-in when it was noted by them on September 4, 2019. It was investigated by DAE [Department of Atomic Energy] specialists,” the press statement said.

According to the release, the infected PC belonged to a user who was connected to the internet network used for administrative purposes. The press release states, “This is isolated from the critical internal network.”