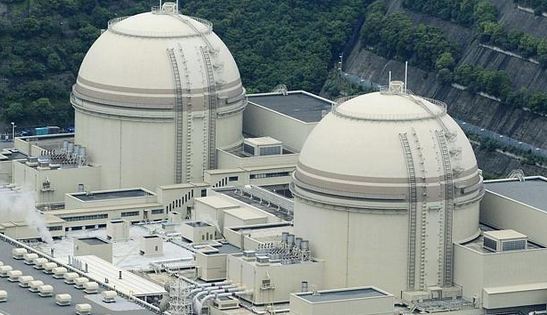 The South Korean government has published a study aimed at discovering its society’s attitude to nuclear power and is, as a result, considering reducing nuclear’s proportion of the country’s power generation.

The news comes in the wake of the decision by the South Korean Nuclear Safety and Security Commission (NSSC) to shut another nuclear power reactor to facilitate welding quality checks related to the safety of a steam generator.

The shutdown, which raises concerns of power shortages in the forthcoming winter season, follows the regulator’s decision to stop the operations of a 950 MW nuclear reactor in Yeonggwang county, southwest of Seoul, in September 2013, Reuters reports.

Meanwhile in a further blow to the Korean nuclear sector, the energy ministry published the findings of a study group of 60 representatives from industry, academic institutions and civic bodies that recommended reducing to between 22 per cent and 29 per cent the portion of electricity that can be generated by nuclear power.

That compares to 41 per cent proposed in a government plan for 2030 and would represent a big turnaround for a country who is troubled by the quantity of power it has to import.

Agreement on a range of 22-29 percent was reached “based upon consensus to minimise social conflict over the proportion of nuclear power generation,” the study group said in a statement released by the energy ministry.

The latest closure makes seven of the country’s total 23 reactors offline, thereby increasing the risk of power shortages similar to that observed this summer and previous winter.

Three were closed in May 2013, following discovery of fake safety certificates for reactor parts, three for scheduled maintenance, while one had reached the end of its service life.

South Korea is still struggling to prevent blackouts during peak demand seasons of summer and winter, in wake of a series of nuclear power reactor shutdowns since late 2012, according to the news agency.