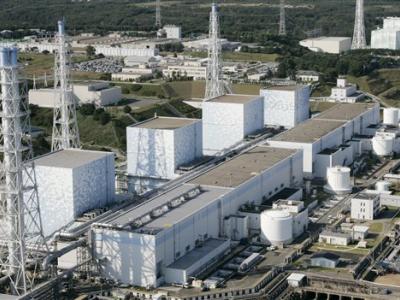 Nuclear power’s share in Japan’s future energy mix is under debate ahead of June’s Group of Seven summit in Germany.

The G7 conclave will include a focus on climate change, meaning that Japan’s energy goals, including emissions targets, will need to be set by then.

An expert panel has now been convened in Japan to discuss power generation goals for 2030, and some commentators say the debate could turn to argument when the topic of nuclear power is raised.

An initial suggestion is to set nuclear’s share at around 15-20 per cent, lower than 2010’s almost 29 per cent, before the Fukushima disaster. However, a reportedly dominant view within the government is that nuclear should account for around 45 per cent of 2030’s energy mix, in line with emissions reduction aims.

The nation’s previous policy, set pre-Fukushima, aimed at increasing nuclear power to over 50 per cent by 2030. Today, under stringent post-Fukushima regulations, older reactors will have to be retired and may not be replaced, so by 2036 Japan’s installed nuclear capacity could be less than 20 per cent of current levels.

Prime Minister Shinzo Abe’s government says nuclear power is an important baseload source of electricity, but even with surging power prices the public is overwhelmingly opposed to restarting the 48 reactors taken offline for safety checks after Fukushima.

Just two plants have received approval to restart from the nuclear regulator, and when they will actually come online is unclear. Meanwhile, the Fukushima Daiichi plant cleanup operation is predicted to take decades and has already faced numerous delays.