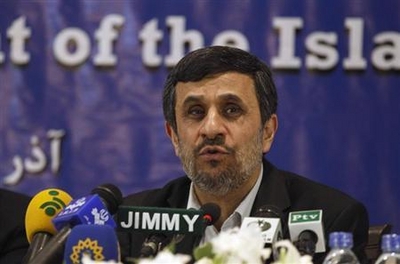 The Atomic Energy Organisation of Iran has announced that it is to build 16 new nuclear power plants.

President Mahmoud Ahmadinejad‘s Iranian government is due to hold talks on its nuclear programme this week with six major powers in Kazakhstan.

The new plants are set for several locations, including on the Caspian Sea in the north, and the Gulf and Sea of Oman in the south. The southern province of Khuzestan and an unnamed province in the country’s northwest were also among the new locations.

Iran has made new uranium discoveries in recent years and has increased its reserves from 1527 to 4400 tonnes.