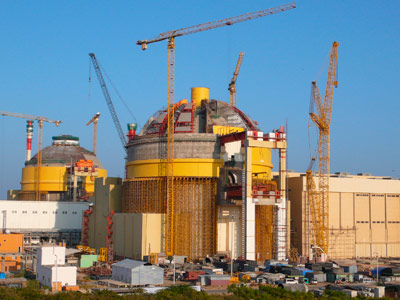 President Pranab Mukherjee has told the Indian parliament that he expects Kudankulam nuclear power plant to be activated by the end of this year.

The plant, located in southern India, has seen setbacks through vigorous anti- nuclear power opposition, but the Indian premier insisted that stressing the security of nuclear facilities is the government’s primal objective.

The plant is being developed by Nuclear Power corporation of India Limited (NPCIL) and Atomstroyexport and when fully operational is expected to produce 2 GW of power.

The first unit is already completed while the second energy unit is almost operational.