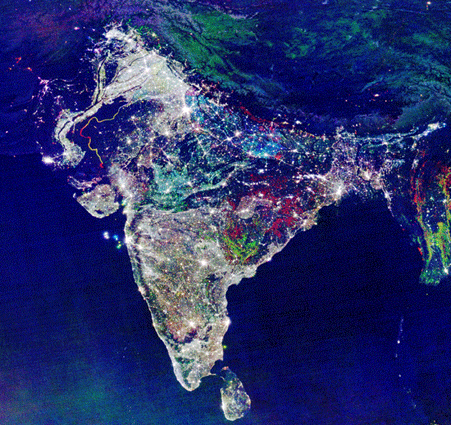 India has more than doubled its installed power generation capacity over the past 10 years, its government announced this week.

“India’s power generation capacity 10 years ago was 112,700 MW. It has now risen to 234,600 MW,” said finance minister P Chidambaram. The announcement was made as the minister presented the government’s interim budget for 2014-2015.

Over 29 GW of capacity was added during the current fiscal year, Chidambaram noted.

With ever-growing demand and capacity unable to meet it, India’s government is taking steps to encourage sector growth. Power secretary Pradeep Kumar Sinha has said the government is “confident” that 118 GW will be added by 2017.

The interim budget includes the award of 16 GW in coal-fired power projects, as well as funding through the Jawaharlal Nehru National Solar Mission for four “ultra mega” solar projects and an additional four 500-MW solar power plants to be built in 2014-15.

In addition, seven nuclear reactors are currently under construction in India, while Chidambaram said a 500-MW fast breeder test reactor in Tamil Nadu will be completed soon.