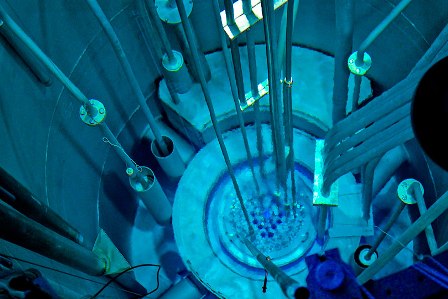 India’s External Affairs Minister, Salman Khurshid, said that discussions were due to begin in March in New Delhi.

The talks will put into action a deal signed last year to allow Australia to export uranium fuel to India. The negotiations are expected to last for two years.

Given its huge dependency on coal-fired generation, India is keen to ramp up its nuclear power quota and as such wants to build ties with countries that are rich in uranium deposits such as Australia, Canada, Mongolia and Tajikistan.

Currently, India produces 3 per cent of nuclear capacity but it wants to increase this to 25 per cent by 2050.

News of the talks come just days after Russia granted a $500m loan to Bangladesh to help it build its first nuclear power plant, which is planned to be online by the early 2020s.

The deal was signed in the Kremlin by Russian President Vladimir Putin and his Bangladeshi counterpart Sheikh Hasina.

Putin said: “We will not only provide the most up-to-date technology, we will also provide financial support for the construction of the nuclear power plant at the initial stage.”

The head of Russian state nuclear corporation Rosatom, Sergei Kiriyenko, said technical and environmental assessments would be carried out this year for the plant, which is to have two 1000 MW reactors.