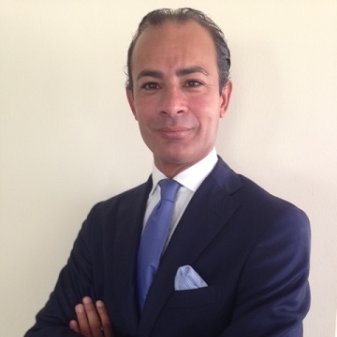 The scale of investment in power generation projects around the world was put into numbers yesterday ” and they are massive numbers.

He said of this figure, the Middle East and Africa accounted for $236bn, comprised of 1066 projects.

“This part of the world is a very big market,” said Chohan, IIR’s vice-president of global analytics.

And he stressed that such investment was desperately needed, as the MENA region was seeing “unprecedented demand”. He said that 300 GW of new capacity was needed across the Middle East and North Africa by 2020 and the region was expected to witness 6.7 per cent demand growth per annum for the next decade.

He broke down the MENA countries seeing the greatest spending over the next year or two, and top of the list by far was Saudi Arabia, with spending of $35bn, followed by Egypt with $26bn. Iran was third, the UAE fourth and Kuwait fifth.

However he added that Saudi, which was “once one of the most attractive markets in renewables”, was now seeing a “deprioritization” of renewables and a pushing back of their targets, in favour of a desire to “utilize existing feedstocks, especially natural gas“.

The UAE, he said, had the greatest diversity in its energy mix, of which “at the forefront” was nuclear and solar power, while Egypt could be a “hot spot new market. Its current infrastructure is aged, there is much debate about how much existing capacity can meet demand and it is blessed with a new gas find.”

Chohan said that a “part of the market to start paying attention to” was that of new projects with a capacity of between 1 MW and 100 MW, as there is much potential in this sector, particularly for power islands that provide energy for industrial facilities.