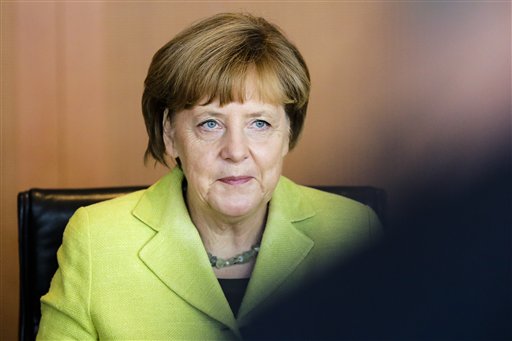 The prospect of the German taxpayer paying to cover nuclear reactor shutdowns is a live one as utilities continue to struggle, according to a government report.

As part of the country’s Energiewende (energy transition) policy, Angela Merkel’s government decided to phase out nuclear power by 2022 but the expense involved in storing the waste and decommissioning the plants may prove beyond power companies.

“There are still no clear answers to many fundamental questions involving final and intermediate storage, dismantling [reactors] and transporting radioactive waste,” said Frank Mastiaux, chief executive of EnBW Energie Baden-Württemberg AG, one of Germany’s largest utility companies. “Concrete concepts have long been promised, but there is nothing yet in sight.”

That move forced EnBW and Germany’s other big utilities—E.ON SE,RWE AG and a unit of Sweden’s Vattenfall AB—to book billions of euros in write-downs on nuclear assets and increase their provisions for early decommissioning of the facilities. The provisions now total about $40bn (€37bn). The cost could ultimately top €50bn.

And that money might have to be covered by taxpayers if a power company faces insolvency or some other scenarios, the government report warned.

“Based on the current legal situation, there are risks that the financial provisions set aside by the nuclear operating companies aren’t sufficient and therefore it can’t be ruled out that, in a worst-case scenario, significant costs…could fall on the public,” said the report commissioned by the economy ministry and prepared by lawyers, auditors and tax consultants.

Meanwhile storage of nuclear waste is also emerging as a growing problem with the government now aiming to designate a disposal site by 2031, though subsequent geological exploration and construction could delay any opening to about 2050.

Until a final disposal site is found, all waste will be stored temporarily. Keeping interim facilities safe is expensive with E.ON recently stating that delays in finding a disposal site will cost the German nuclear industry $2.82bn (€2.6bn).