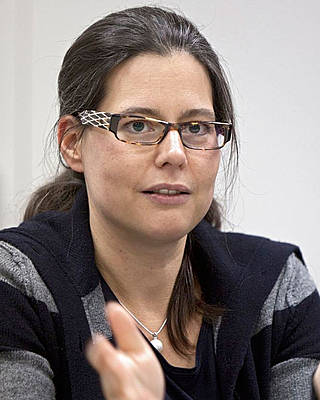 The German government’s enthusiasm for a power capacity market is waning. A new study has identified some of the pitfalls associated with such a market and it is feeding into an extremely cautious approach on the part of the government.

The idea behind the capacity market is to enable a process whereby electric utilities are paid to ensure there is enough capacity in the grid to support variable input from wind and solar power plants.

A study commissioned by the Economy Ministry says that introducing a capacity market carries “risks” and that the current system should be made more flexible.
Nina Scheer, a lawmaker for the Social Democrats, Chancellor Angela Merkel’s junior partner in government, told Bloomberg: “We may not need capacity markets if we fully exploit the current system’s possibilities and reduce existing barriers. The deeper we venture into capacity market systems, the more it may cost.”

Renewables provided almost a third of Germany‘s power in the first half of this year, though they don’t work around the clock like nuclear plants do. Paying utilities to maintain that capacity appears a must, but legislators are keen to prevent such a system from becoming overly expensive.

Capacity markets “interfere strongly with the power market and entail significant regulatory risks”, according to the study drafted by consultants Connect Energy Economics GmbH. It found that a capacity market may drive up costs from regulatory intervention, as setting it up is “prone to errors”.

The government intends to set out its programme for supporting backup power by 2016.