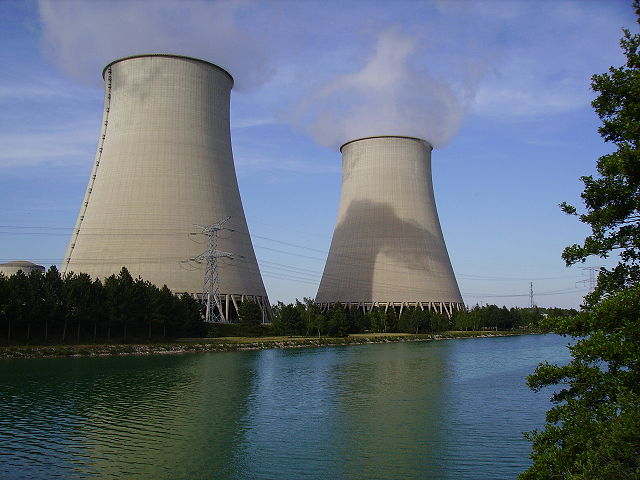 The levy Germany applies on nuclear fuel is to be referred to the European Court of Justice in an effort to determine whether the tax conforms to EU law.

The Hamburg Tax Court has referred the policy to the EU court as it said it was unable to “unequivocally” determine whether the taxà‚ was in accordance with European law and, if not, whether it should be revoked. The court will therefore ask the ECJ to assess whether the fuel levy meets EU regulations.

WNN online reports that since January 2011, each gram of fissile nuclear fuel loaded into a German reactor has carried a levy of €145 ($195). The tax is expected to bring in about €2.3 billion ($3.1 billion) in revenues annually. A complaint was lodged by utilities RWE and EOn with the Hamburg court over the fuel levy that it must pay for their jointly-owned Emsland nuclear power plant.

The tax courts in both Hamburg and Munich have expressed “serious doubts about the constitutionality of the nuclear fuel tax.” In January, the Hamburg court said that it was “convinced” that the tax is “formally unconstitutional” and designed “to siphon off the profits of the nuclear power plant operators.”

It referred it to Germany’s Constitutional Court, which has yet to rule on the issue. The tax court in Baden-Wurttemberg, however, has maintained that the levy is in accordance with both German and European laws.