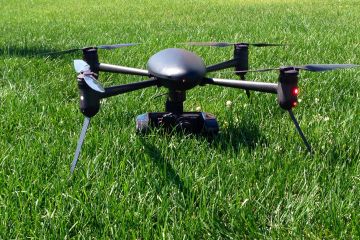 The utility’s security teams have detected the presence of “illegal” aircraft resembling drones within seven nuclear power plant sites’ protected air space. EDF has filed a complaint with police, who are investigating, according to a spokesperson.

Greenpeace, who had previously trespassed on EDF nuclear sites to expose security shortfalls has denied any involvement.

Following security breaches by activists in 2011 and 2012, the utility set aside at least $505m to boost security at the plants with measures including guards, alarms, fences and dogs.

Under French law, aircraft are forbidden from flying within a five-kilometer (three-mile) perimeter and 1,000 meters over a nuclear plant, with infringements punishable with prison and fines.