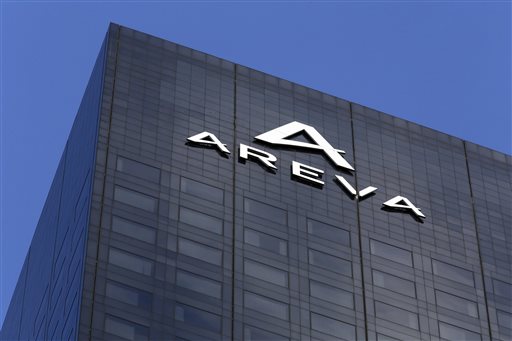 A rescue package for troubled French nuclear group Areva could see the French government having to pay up to €5bn.

Areva and EDF were in final negotiations ahead of key board meetings on Wednesday, where the two groups — both more than 85 per cent owned by the state — need to find a wide-ranging agreement.

Late on Wednesday it emerged that both parties had indeed reached agreement on a cooperation deal. According to Reuters, EDF were agreed on a €2.7bn valuation for the reactor unit and the companies had also agreed terms for Areva fuel recycling for EDF.

The negotiations will shape how much France will have to pay, but it looks likely that the final figure will be more than the €2-€3bn hoped for just a few months ago.

The two companies, which both report half-year results on Thursday, need to agree on the price for Areva’s reactor unit, called Areva NP. The Financial Times reports that the expectation is that the unit will be valued at about €2.7bn, more than the €2bn expected last month, but EDF, which operates France’s 58 nuclear plants, will take only about 75 per cent of the equity in the company.

This would leave Areva with a 25 per cent stake of Areva NP. But then it would receive roughly €700m less cash, and the shortfall would probably need to be made up by the state in the capital raising, according to those same people.

Negotiations also include disagreement over a number of commercial contracts between EDF and Areva, chiefly over the price that EDF will pay for fuel treatment and recycling until 2023. Areva say that the price being offered by EDF is too low.

Finally there is tense discussion over whether the state will indemnify both companies against any future losses associated with the construction of the Fennovoima nuclear power plant in Finland. That project has already cost Areva €3.9bn in impairment charges.