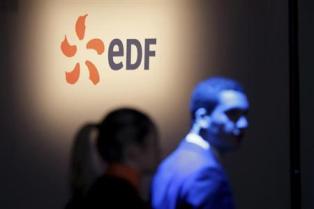 The French government are considering spinning off EDF’s nuclear power business, as part of a plan aimed at shifting its focus to renewable energy and resolving debt issues.

The country’s finance ministry is tasked with the job of evaluating best strategies for the restructuring of the company and last week French leader Emmanuel Macron had spoken about the possibility of the spin-off.
Energy and Environment Minister Nicolas Hulot told the Financial Times last week that the government is considering changing EDF’s governance to shift its focus from nuclear to renewable energy.

83 percent owned by the state, EDF currently has a net debt of $36.7bn and is poorly placed to make the investments needed to upgrade its ageing nuclear plants.

Several sources said that EDF’s board had not been consulted on the subject and that the firm’s management has no working groups reviewing possible restructuring scenarios.

Earlier this week UBS published a note saying a separation of EDF assets following the model of Germany’s RWE and Innogy could potentially release significant value. 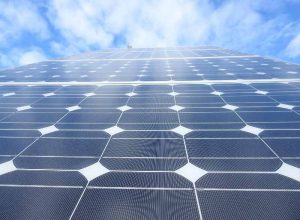