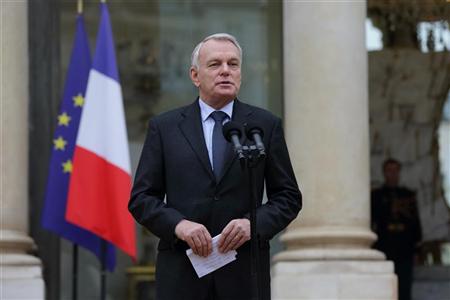 The French government says it will use its nuclear power sector to drive down use of fossil fuels.

Prime Minister Jean-Marc Ayrault said that some of the proceeds from the country’s nuclear power plants along with a new carbon tax will be used to overhaul France’s energy policy.

Ayrault made the statement on Saturday as he provided detail on how the government intended to cut fossil fuel use in line with the ambition to halve energy consumption.

He did not specify the size of the contribution fromà‚ nuclear powerà‚ or how it would beà‚ applied but the flagship carbon tax to be levied on fossil fuels from 2014 should raise $5.4bn in 2016.

“We will also mobilize part of the financial gains made on the existing nuclear fleet,” Ayrault told a conference inà‚ Paris. “For the remainder of our plants’ lifetime and while ensuring the highest possible security of course, our nuclear fleet will be made to contribute.”