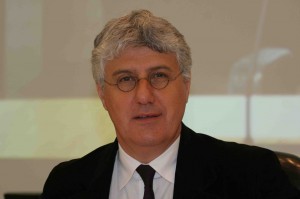 The new French environment minister Philippe Martin, said the government will close the Fessenheim nuclear power plant by the end of 2016, according to an interview published in Le Journal du Dimanche

France is heavily dependent on nuclear power, with its 58 nuclear reactors producing some 75 per cent of the nation’s electricity.

President Hollande had pledged in his election campaign to cut the share of nuclear energy in France’s electricity production to 50 per cent by 2025.

The news comes just two weeks after an upgrade to the concrete basemat at the Fessenheim 1 facility was successfully completed, and had been heralded as key to keeping the plant open.