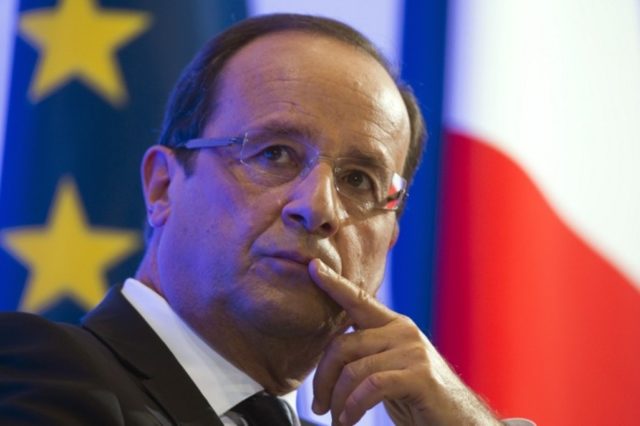 The French government unveiled its long-delayed energy bill on Wednesday and attempted to provide more clarity and direction for renewable and nuclear power generation.

Reuters reports that President Hollande’s cabinet focused on cutting bureaucratic red tape around renewables and boosting energy savings.
The legislation does not directly take on the nuclear sector in the sense of ordering closures but by declaring a cap on nuclear power production capacity, they are indirectly encouraging a halt to the build-up in nuclear generation.

Energy Minister Segolene Royal’s legislation will include a cap on nuclear energy production capacity at the current 63.2 GW, but no nuclear reactor closure, a source close to the ministry and an industry source said.

That will effectively force EDF to shut some nuclear capacity, if it wants to connect its Flamanville reactor under construction to the grid in 2016 as planned, making the closure of the Fessenheim plant on the German border inevitable.

The fate of other nuclear reactors will be left to so-called “multi-year energy plans” to be passed by decree later on. These five-year plans will set production targets, adjusted according to power demand estimates, that utilities such as EDF will then take into account when deciding on their strategic investment plans and on which reactor to close, if any.

On taking office Hollande had pledged to cut the share of nuclear power generation in France to 50 per cent down from 75 per cent.

Meanwhile renewables are being stimulated to grow its share of the French power generation pie.

The goal is to increase the share of renewable energy in the country’s final energy consumption to 32 per cent in 2030, although France looks set to miss its current target of 23 per cent by 2020.

The growth in renewables has lagged neighbouring countries, with wind power capacity for instance reaching about 8 GW in 2013, against 33 GW in Germany, due to of complex administrative procedures and an uncertain legal framework.

France will also aim for renewable energy sources to make up 40 percent of its electricity production by 2030, versus less than 20 percent now, and 38 percent of heat production, the industry source said.

The Reuters report concludes by noting that French motivation will also be driven by reducing its expensive oil and gas import bill.