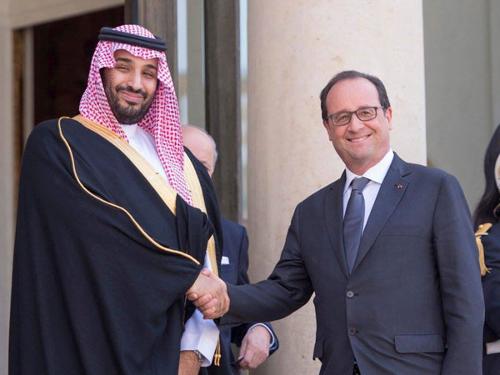 The Kingdom of Saudi Arabia is close to forging an agreement with France to develop European Pressurised nuclear reactors (EPRs) in a bid to reduce its dependency on domestic oil and gas consumption.

“We are about to sign deals worth $12bn,” French Foreign Minister Laurent Fabius told a news conference ahead of a ceremony between President Francois Hollande and Saudi Deputy Crown Prince Mohammed bin Salman.

The reactor feasibility studies could signal an opening of the Saudi market for French nuclear group Areva, which has struggled to win export contracts. It lost a key tender in the Middle East in late 2009 when the United Arab Emirates picked a consortium of Korean companies to build the Gulf Arab region’s first nuclear power station.