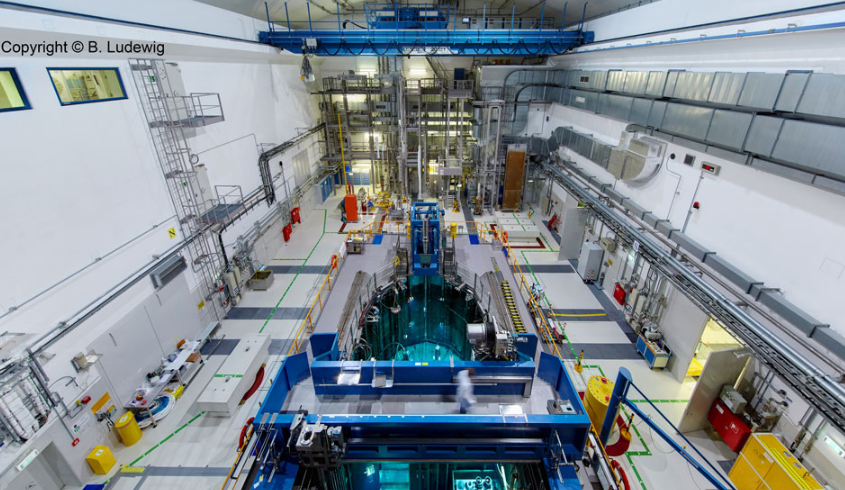 Framatome and TUM will design and install the fuel manufacturing production line, and develop, produce and irradiate new fuel prototypes.

The project will take place at the CERCA Research and Innovation Lab (CRIL), Framatome’s new research and development laboratory dedicated to advancing the fabrication of nuclear fuels for medical, research and sterilization applications.

“By producing this new fuel for TUM, Framatome allows research reactors to maintain performance while using low-enriched uranium,” said Franàƒ§ois Gauché, director of the CERCA Business Line at Framatome. “We look forward to advancing this fuel technology and developing a new fuel option for research reactors.”

The team will install the operational manufacturing line in early 2021 with the production of the first prototypes planned for 2022.

TUM, Framatome, the French Alternative Energies and Atomic Energy Commission, the Institut Laue-Langevin and SCK-CEN (the Belgian nuclear research center) will be involved in irradiation activities.

“TUM and Framatome’s collaboration on the development of this new fuel guarantees a reliable and efficient source of neutrons for research, industry and medicine,” said Professor Peter Màƒ¼ller-Buschbaum, scientific director of TUM’s FRM II nuclear research reactor. “This fuel is an essential tool for the development of science in Germany.”

The development of this fuel is a major challenge, which several international teams are tackling. The success of this project, in addition to providing significant support to one of its main customers, will allow Framatome to position itself well in the manufacture of UMo research fuel.