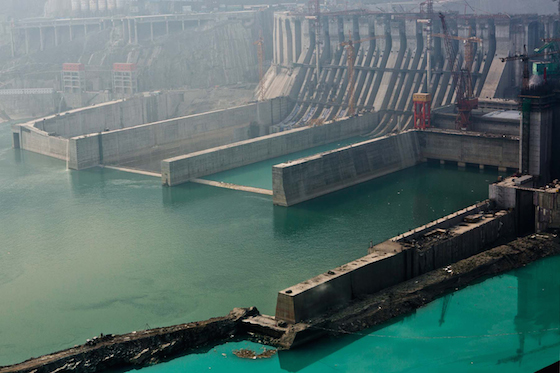 Fortum has signed an agreement with Rosatom and Gazprom to take over the two latter company’s hydroelectric power facilities in north western Russia.

The deal will give Fortum ownership over all of TGC-1’s hydropower assets in Murmansk Oblast, the Republic of Karelia and Leningrad Oblast. In addition, the Finnish company will take over a 15 per cent stake in the Fennovoima nuclear power project.

The takeover of the Russian assets will boost Fortum’s hydropower portfolio by 60 per cent, according to a press release by the company.

In return, Gazprom and its subsidiary Gazprom Energy Holding will take over all of TGC-1’s thermal power capacities. The Territorial Generating Company No 1 (TGC-1) is one of the biggest electric power producers in Northwest Russia and has until now been owned by Gazprom (51.8 per cent) and Fortum (29.5 per cent).

The swop also includes the inclusion of Rosatom, Russia’s state nuclear power corporation, with a 25 per cent stake in a new joint venture with Fortum. Fortum takes the remaining 75 per cent of the new company, according to Yle.