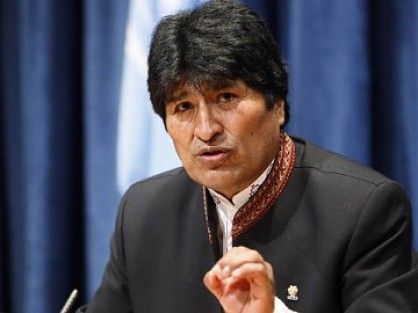 President Evo Morales has announced that Bolivia is to build its first nuclear power plant.

The BBC reports that Iran, France and Argentina have offered to assist Bolivia to become the fourth country in Latin America to use atomic energy.

“Bolivia cannot remain excluded from this technology, which belongs to all humankind,” the 54-year-old said in his annual state of the union address in capital, La Paz.

Only three Latin America countries — Brazil, Argentina and Mexico — have operating nuclear power stations, having all begun programs in the 1970s. In addition, Chile has small-scale experimental reactors.