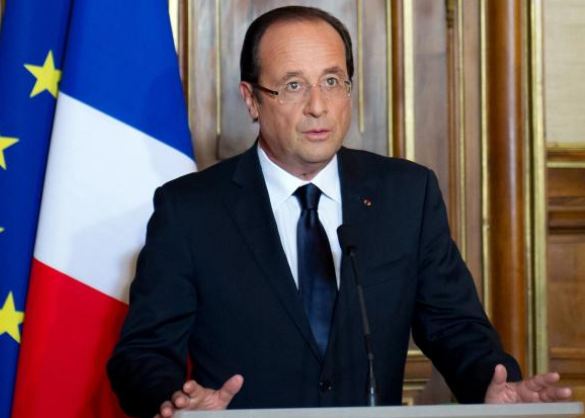 France will not shut down Fessenheim nuclear power plant until 2018 at the earliest, according to a government mediator, Mr. Rol-Tanguy, interviewed in Les Dernieres Nouvelles d’Alsace.

The delay in closure is due to the plant’s lengthy closing procedures.

President Hollande has repeatedly pledged to get Fessenheim closed by 2016 as the government seeks to lower nuclear share in France’s energy mix to 50 per cent by 2025 from currently around 75 per cent to boost the use of renewable energy sources.

According to the Wall Street Journal, EDF is reluctant to shut down Fessenheim as the regulator allowed the lifespan of both its two 900 MW reactors to be extended by another 10 years.

Mr. Rol-Tanguy who has been appointed by the government to talk with local employees’ representatives and prepare the shutting down of the plant, noted that a government-led bill to initiate France’s so-called “energy transition” would include a limit on volumes of nuclear-produced power in France.

As EDF is currently building a new-generation nuclear reactor in Normandy–which should start producing in 2016–this would indirectly mean EDF needs to shut other nuclear capacities, like Fessenheim.