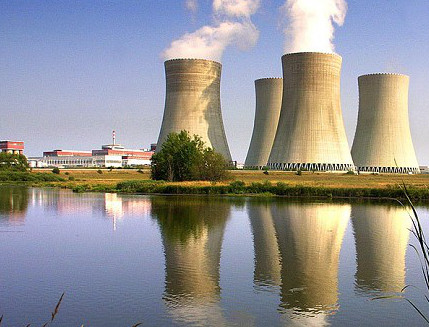 Europe will need to commission over 100 nuclear reactors by 2050 in order to achieve its energy objectives, nuclear trade association Foratom has said.

In a position paper submitted to the European Commission (EC), Foratom said this target would maintain Europe’s current nuclear power capacity and provide 122 GW between 2025 and 2045.

The group said it expects at least 14 member states to be operating nuclear power plants in 2050.

In the paper, Foratom called on the Commission to “apply a technology-neutral approach” in its Guidelines on State Aid for Environmental Protection and Energy, in order to “facilitate investment in all low-carbon technologies including nuclear, and provide a stable regulatory and investment framework”.

“Given that new nuclear projects are capital intensive and take a long time to begin generating income,” Foratom said, “developers should be given assurances that the EC and the relevant Member State governments are supportive of projects for the long term, i.e. long enough to enable investments to be recuperated.”