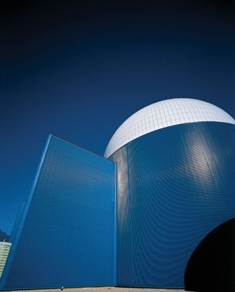 They also committed to collaborating on safety and creating greater certainty for investors in low carbon infrastructure projects.

signatories also agreed that they should continue to be free to determine their own energy mixes and to press ahead with their decarbonisation objectives through the deployment of the fullest possible range of low carbon technologies, including renewables and carbon capture and storage as well as nuclear.

A pledge by the UK and France to work closely on research and development was underlined by a €14.4m ($18.6m) funding commitment to the Jules Horowitz research reactor. This will allow UK-based academics and the nuclear industry guaranteed access to the reactor – which is being built in southern France – and enable collaboration on safety and innovation.

UK Energy Secretary Ed Davey said: “It’s vital for our economy that we work with our European partners to make the EU a leading destination for investment in new low-carbon energy infrastructure.

“This communique signals a move to a stronger, better and closer working relationship between Member States on nuclear energy. By working together to enable low carbon energy projects to come forward we will go some way to reducing the EU’s carbon emissions and ensuring greater energy security”.

UK Energy Minister John Hayes added: “We are putting our money where our mouth is by confirming our contribution to the Jules Horowitz research reactor in France and guaranteeing the UK access rights to the project.”