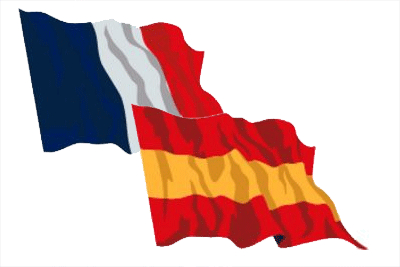 An ongoing disagreement between Spain, Portugal and France has meant the European Union will be unable to go ahead with plans to increase electricity interconnectivity.

As the EU energy summit takes place in Brussels today, Euractive website has reported that the obligation for member states to make 15 per cent of their national generation capacity available to other EU nations was ditched from draft summit conclusions.

The situation poses a serious threat to the energy union being prioritised by Donald Tusk, the incoming President of the European Council.

The target was to be an important aspect of a packet of measures in the EU’s proposed 2030 climate and energy framework. The proposals also provide for a legally-binding 40 per cent reduction of greenhouse gas emissions, a 30 per cent improvement in energy efficiency, and raising the share of renewables to at least 27% of the EU’s energy mix.

Spain produces more wind power than it needs, but the renewable energy it produces is wasted because the infrastructure is not in place to take it to France. Spain is now considering aà‚ €2.5 billion linkage to the UK to sell its surplus after decades ofà‚ no progress.

The Agency for the Co-operation of Energy Regulators has produced a report, which highlights the extent of energy being lost in Europe through inefficient interconnection.

Speaking at the launch of the ACER/CEER report on the internal electricity and gas markets, Alberto Pototsching, ACER director, said the efficiency of electricity interconnectors was 77% in 2013. Available cross-border interconnector capacity is frequently underused.

Spain and Portugal are set to demand changes to force the 28 member states to connect their power grids to neighbours in an attempt to resolve their frustration and are even threatening to block the EU’s climate package for 2030 in order to force the issue.

In theory, a single EU market for gas and electricity ” as opposed to a patchwork of national ones ” would reduce wastage and harmonise prices. It would also help lessen dependence on outside suppliers such as Russia, with whom relations have become strained over its involvement in Ukraine. The consultancy Strategy& estimates Europe could save €40bn a year by 2030 if it integrated its energy grids.