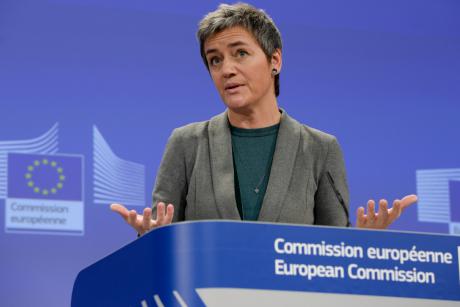 The European Commission has approved a planned $4.76bn capital injection in Areva by the French government, saying the restructuring plan for the company met state aid guidelines.

There are however conditions going with that approval. These include a positive conclusion to tests being conducted by the French Nuclear Safety Agency, and approval of the divestment of Areva’s reactor business under EU merger rules.

The restructuring plan “will allow the company to become viable without unduly distorting competition in the Single Market,” the commission said.

EU rules allow state support to ailing companies but only if the firms have a reasonable prospect of viability and the programme is designed to have a limited impact on competition.

Margrethe Vestager, Commissioner responsible for competition policy, said: “Today’s decision paves the way for a viable future for Areva based on a sustainable restructuring plan. The plan strikes the right balance between improving the group’s competitiveness and limiting distortions of competition created by the public financing.”