30 September, 2002 – Entergy Corporation, an American nuclear power operator is favourite to acquire Amergen, the US nuclear business jointly owned by British Energy and Exelon, according to a report in The Business this Sunday.

British Energy is in desperate need of cash from the sale to resolve its funding crisis, despite the emergency loan extension granted by the UK government last week. Exelon is also willing to sell its 50 per cent stake.

British Energy hopes to finalize the sale of its stake in AmerGen by the end of the year but is unlikely to net more than £300m ($470m) from the deal. Entergy is thought to have already coveted Amergen and is well placed to take over the business.

The Business also reported that German energy giant RWE AG had launched an unsuccessful take-over bid for British Energy two weeks ago, which was rejected by the UK Department of Trade and Industry on the grounds off financial and political difficulties. 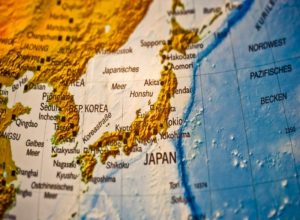