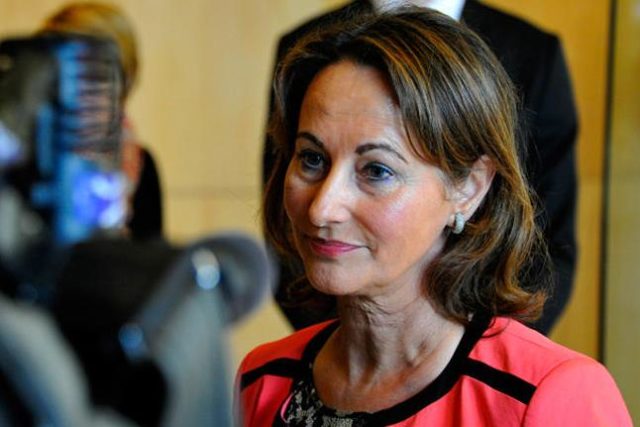 The French government will pay around $451m in compensation to EDF for the closure of its Fessenheim nuclear power plant.

The company had just recently performed works on the facility to improve its safety but has since been confirmed for closure.

Insiders have told Reuters that the utility reached a preliminary deal with the government on the amount, which can be supplemented by several payments over the next two decades depending on future power prices.

In June, Environment and Energy Minister Segolene Royal (right) offered to compensate the state-controlled company for the planned shutdown with a fixed sum plus possible subsequent payments. Before being elected in 2012, French President Francois Hollande had pledged to close the country’s oldest nuclear plant by the end of his five-year mandate, a long-time request of environmentalist party allies.

France plans to reduce the share of electricity it gets from atomic power to 50 per cent by 2025 from about three-quarters now.

Former President Nicolas Sarkozy, who’s running in this year’s presidential primaries of opposition party Les Republicains, has said he won’t close Fessenheim if he wins the presidency next year.