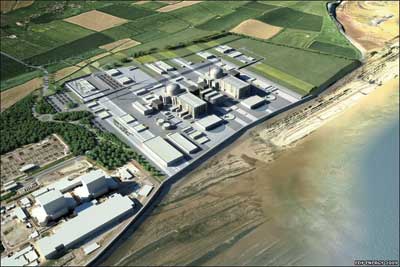 The chief executive of EDF is not ruling out the possibility of failure in the company’s ongoing negotiations with the British government to build the country’s first nuclear power plant in two decades.

Speaking at a conference on French nuclear strategy, Henri Proglio said, “We have precise conditions in mind, and we are negotiating with the British. We obtained an extension of the lifespan of existing plants. As far as I am concerned, negotiations can fail.”

The protracted negotiations have stuttered once more, due to disagreement over acceptable costs for the à‚£14bn project and the rate of return (strike price) that EDF should take for granted.

During the same conference, Mr. Proglio confirmed that the total cost to upgrade all French nuclear reactors is estimated at $72.21bn.

The company has 58 reactors in France and 15 in the UK.

Macron commits to SMR reactors and green hydrogen by 2030