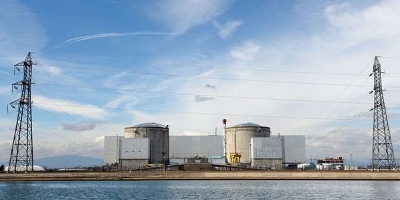 The board of EDF has resisted pressure from the French government to close the country’s oldest nuclear power plant, at Fessenheim.

Yesterday energy minister Segolene Royal had once again indicated the government’s wish for the board to proceed with imminent closure however the board has surprisingly approved a motion that doesn’t rule out it continuing its existence.

A source at EDF said the second motion had approved the principle of closing Fessenheim but only under two conditions: the start of production of a new nuclear plant in Flamanville, Normandy and if nuclear production remains below a ceiling set by law.

Langlard added that the law setting the nuclear production ceiling could be changed after a new president is voted in May.

Outgoing president Francoise Hollande had made the closure of Fessenheim on the Franco-German border an election campaign promise.