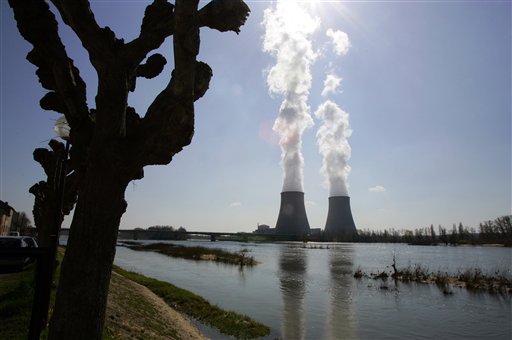 Two men and a woman were questioned after being found in possession of two drones near the plant in central France. Numerous illegal flights have taken place over French nuclear power plants in recent weeks, leading to concerns about security of the facilities.

French news media reported that the three suspects did not appear to have any link to the mysterious drone flights.

Thee authorities had described use of drones as an “organized provocation” aimed at “disrupting the surveillance chain and protection of these sites.” Officials said that the drones were not military, but rather civilian or commercial, and that they could be used to take photographs or record video of the plants.

Ségolàƒ¨ne Royal, the environment minister, said that the threat posed by the drone flights should neither be minimized nor exaggerated, while the newspaper Le Figaro, citing an anonymous government official, has reported that police officers are under orders to shoot down any aircraft that could threaten the plants.