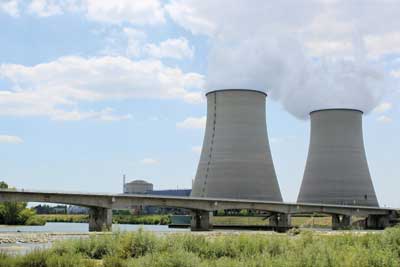 Doosan Power Systems is in discussions with EDF (Euronext: EDF) over a contract to maintain the French company’s nuclear power fleet in the UK.

The South Korean media are reporting the negotiations are under way as EDF seeks a partner to service its portfolio in Britain. A spokesperson for Doosan told Reuters, “the deal is under discussion but nothing has been finalised.”

The contract would extend over 17 years.

South Korea is committed to selling its nuclear technology overseas, despite pressure at home to curb the industry as a result of a scandal involving fake safety certificates for parts at some reactors.