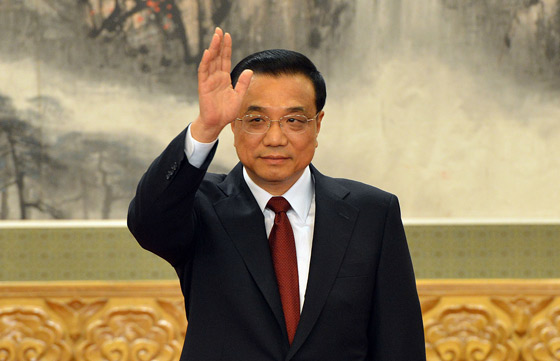 The British government has come in for criticism after a deal was struck which allows China greater influence in the UK’s nuclear power sector.

Last week the Chinese premier Li Keqiang visited the country and a deal was done that will allow Chinese firms to design, own and run British nuclear power stations.

The state-owned China Development Bank wants to fund new nuclear plants directly, and according to The Independent newspaper, the anti-nuclear power lobby in the UK Parliament is highly vocal on the potential damage to the country’s energy security from such a move.

Union leaders said last year that giving the Chinese access to UK power plants meant they had the power to “turn the lights on and off” and so put national security at risk.à‚

Paul Flynn, the anti-nuclear power Labour MP for Newport West, told The Independent that he will look to force a Commons’ debate on China’s interest in Britain’s new generation of nuclear power stations, which will start with the à‚£16bn Hinkley Point C on the Somerset coast. This will be owned and run by EDF, but the French energy giant has already agreed to sell a large minority stake to two Chinese groups, China General Nuclear Corporation and China National Nuclear Corporation.

“It’s incredible to me that the government has done this deal [to work with China on nuclear],” Mr Flynn said. “We seem not to have woken up to this colonialisation by capital.”

Meanwhile the London-based World Nuclear Association welcomed the announcement of deeper cooperation between the governments of China and the UK on nuclear energy and climate change.

WNA Director General Agneta Rising said: “Nuclear energy supplies clean, affordable and reliable electricity. This agreement will help the development of nuclear energy in both the UK and China, promoting investment and support businesses in the global nuclear industry for decades to come.”

As well as the move diversifying the UK’s electricity mix, the WNA said the cooperation would help support the UK in meeting its long term climate change goals.

In a statement to Power Engineering International, the WNA said the announcement will also ‘promote the development of nuclear energy in China by drawing on the resources of UK industry.”

China aims to supply 150 GW of electricity from nuclear energy by 2030 as part of its efforts to cut air pollution and greenhouse gas emissions.