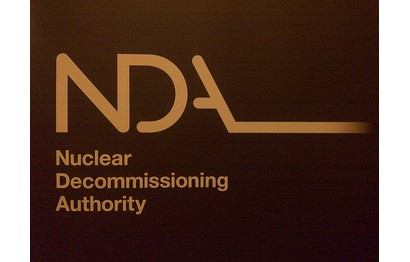 The UK‘s Nuclear Decommissioning Authority (NDA) is facing a claim of à‚£200m in damages from US-based Energy Solutions following a court ruling that it had “manipulated” and “fudged” a tender process for a à‚£7bn contract to clean up the country’s nuclear power plants.

The NDA may yet appeal the High Court decision after Judge Peter Fraser found that it had wrongly awarded one of the government’s largest contracts to Babcock, the UK engineering company, and Texas-based Fluor. The claim was filed by Energy Solutions, the US-based company that lost the contract after managing the nuclear sites for 14 years.

Energy Solutions, which bid for the contract in a consortium with Bechtel but took legal action against the NDA alone, said it would press for “significant paymentà¢€â€°à¢€¦à¢€â€°for the damages caused by the NDA’s incorrect decision”. It has previously signalled it would seek up to à‚£200m in damages.

Justice Peter Fraser found that, had the NDA’s own evaluation rules been correctly applied, Babcock and Fluor would have been disqualified from the tender process, adding that the authority made “many manifest errors” in reviewing the Energy Solutions’ bid.

The court found that the NDA had “manipulated” the valuation process in order to avoid disqualifying the Babcock-Fluor bid. “In my judgment the NDA sought to avoid the consequence of disqualification by fudging the evaluation,” Justice Fraser wrote in his ruling.

The judge added that the authority failed to meet its obligations of “transparency and equal judgment”.

The NDA argued that it had conducted the tender correctly and it would have been “disproportionate” to exclude a bid for failures it considered “trivial” or which had “no real impact”.

The contract involves the clean-up of 12 of the UK’s 25 nuclear sites, including the Sizewell, Hinkley and Dungeness “Magnox” nuclear power stations built in the 1960s which have reached the end of their lives.