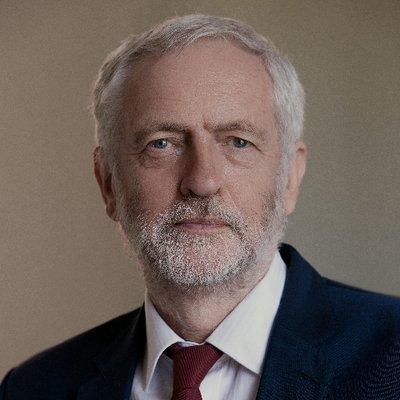 The Leader of the Opposition in the UK has said that he will create 316,000 jobs in wind, solar and wave power if his Labour Party comes to government.

Jeremy Corbyn also pledged to break the stranglehold on trhe British energy sector of the so-called ‘Big Six utilities ” British Gas, EDF, E.ON, npower, SSE and Scottish Power ” and create over 200 local energy companies and 1000 community energy co-operatives which he said would be generating 65 per cent of Britain’s electricity from renewables by 2030.

But the plans have been called wishful thinking by one of the UK’s biggest unions.

Corbyn this week unveiled for the first time his plans for Britain’s energy sector. He said that “in order to deliver clean, affordable heating and electricity we need to change the whole system of energy supply”.

He said that the 316,000 jobs in renewables would be part of “our transition to a low-carbon economy” and said it would be driven by “a à‚£500bn national investment programme, with a National Investment Bank and a network of regional development banks, to ensure that these jobs and opportunities are created in places where they are most needed”.

But the main union for energy workers, the GMB, was sceptical of Corbyn’s plans to generate 65 per cent of UK power from renewables.

Justin Bowden, the GMB’s National Secretary for Energy, said: “Everyone gets how – over time – renewable energy sources have an important role to play in a sensibly conceived mixed energy policy.

“However wishful thinking doesn’t generate the power we need to heat homes, keep the lights on and the economy functioning. This means that until there are technological breakthroughs in carbon capture or solar storage, then gas and nuclear power are the only reliable, low-carbon shows in town for all those days when the sun doesn’t shine and the wind doesn’t blow.”

Corbyn also said he would not allow any exploratory drilling for shale gas, but Bowden said that “limiting the UK’s options on achieving energy self-sufficiency by proposing an outright ban on fracking is naive and short-sighted”.

“While we are waiting with our fingers crossed for the technology to arrive, or quadrupling the size of the electricity infrastructure and asking everyone with a gas boiler to rip it out and replace it with an electric one, we should not be having to depend on Russia, Qatar, Kuwait or some combination of these regimes to supply us with gas to heat our homes and supply the gas for our crucial chemicals industry.”