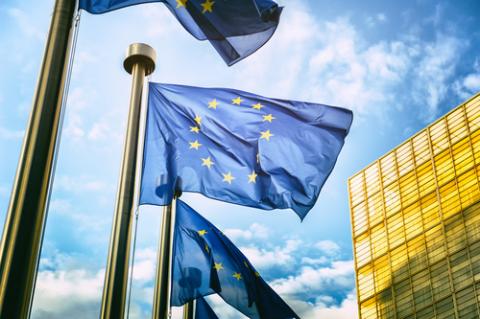 A leaked European Commission report has revealed the extent of shortfall the bloc has in funding for nuclear decommissioning.

The working paper, which is based on periodic analysis of Europe’s nuclear capacity, found that Europe is short of more than €118bn ($131bn) to dismantle nuclear plants and manage nuclear waste storage.

The Commission has refused to comment on the Reuters revelation but its last analysis was published in 2007, before Japan’s Fukushima nuclear crisis five years ago and was meant to be updated by the end of last year.

To meet nuclear decommissioning costs, about €150.1bn of assets are available, the study found, compared to an estimated €268.3bn in expected costs – which include the lengthy dismantling of nuclear power stations as well as the removal and storage of radioactive parts and waste.

Decommissioning costs vary according to reactor type and size, location, the proximity and availability of disposal facilities, the intended future use of the site and the condition of the reactor at the time of decommissioning.

Although decommissioning might gradually become cheaper, the cost of final waste depositories is largely unknown and costs could also grow, rather than shrink, over the many decades in question.